To study the genetic and genomic mechanisms underlying node versus VCS distinction and investigate rhythm consequences of failed VCS patterning. 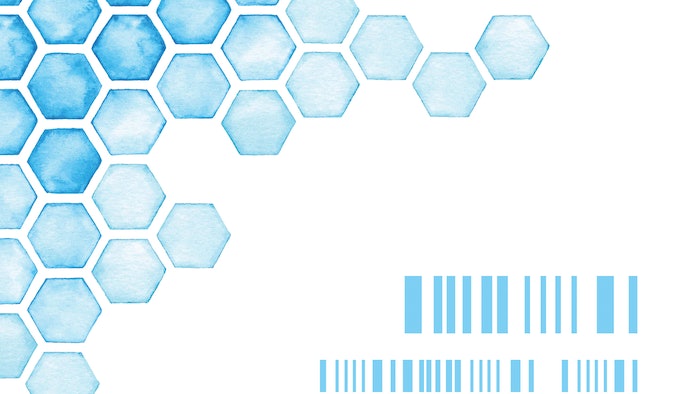 Rationale: The heartbeat is organized by the cardiac conduction system (CCS), a specialized network of cardiomyocytes. Patterning of the CCS into atrial node versus ventricular conduction system (VCS) components with distinct physiology is essential for the normal heartbeat. Distinct node versus VCS physiology has been recognized for more than a century, but the molecular basis of this regional patterning is not well understood. 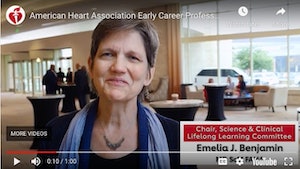